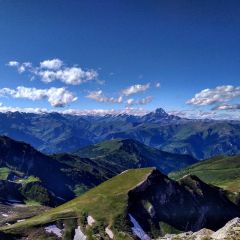 Would you have ever imagined that Turin, such a rigorous and orderly city, could hide a sensual and dissolute soul?

VOUCHER ONLINE "A present for you...TORINO" 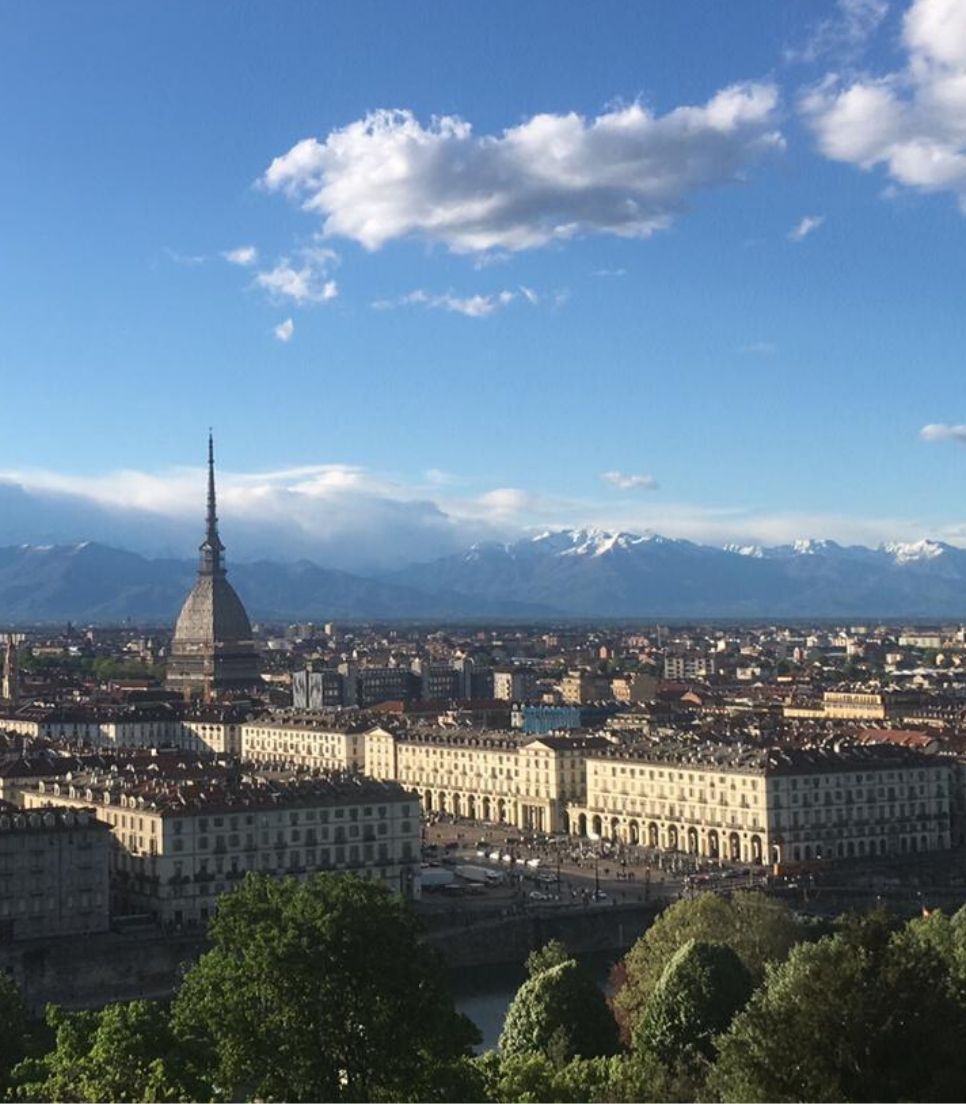 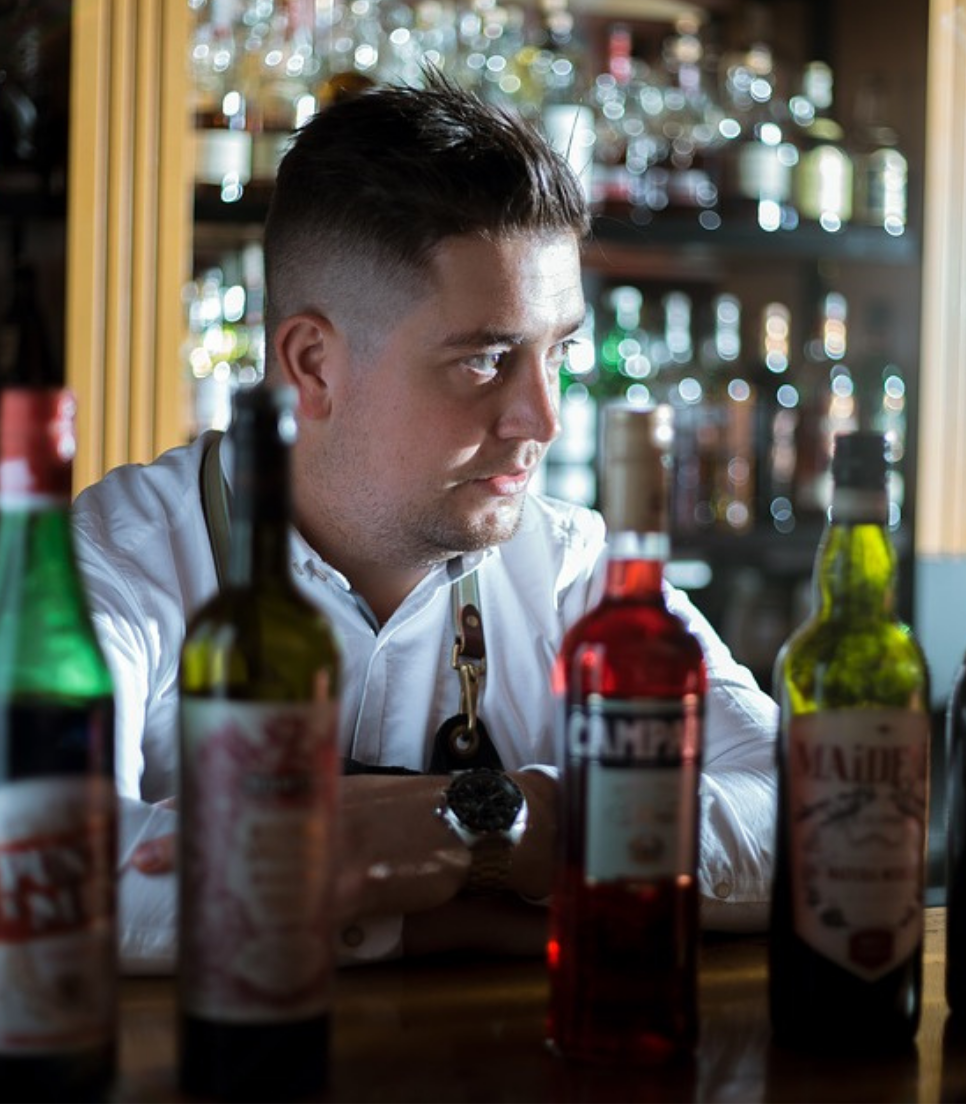 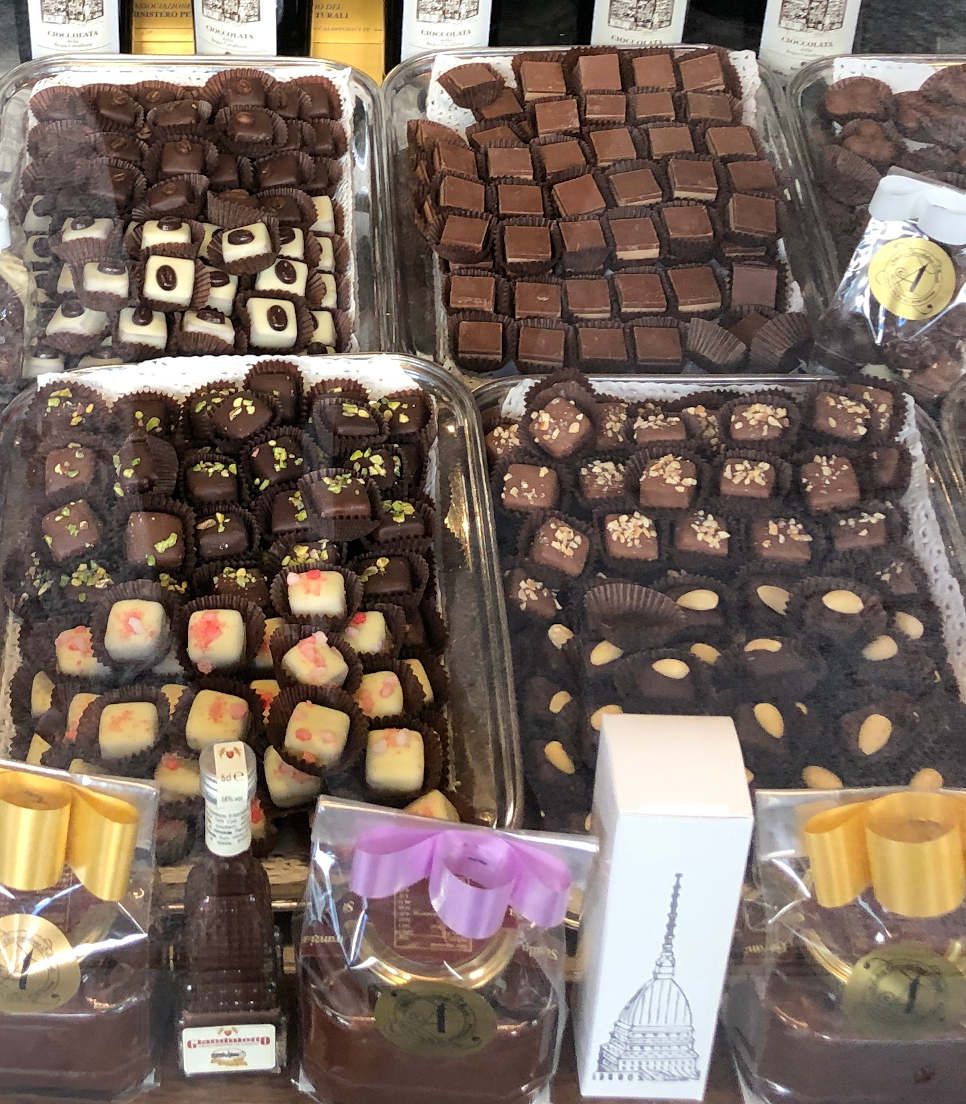 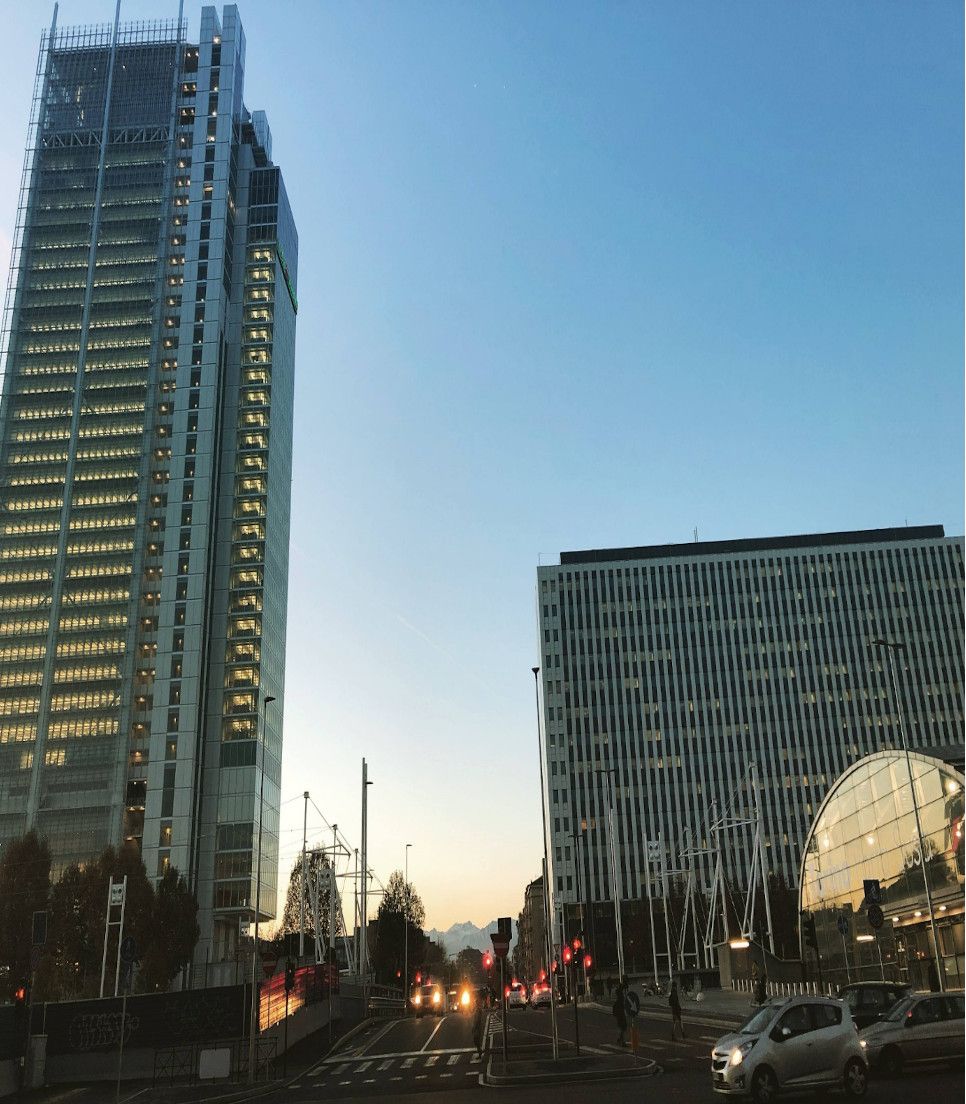 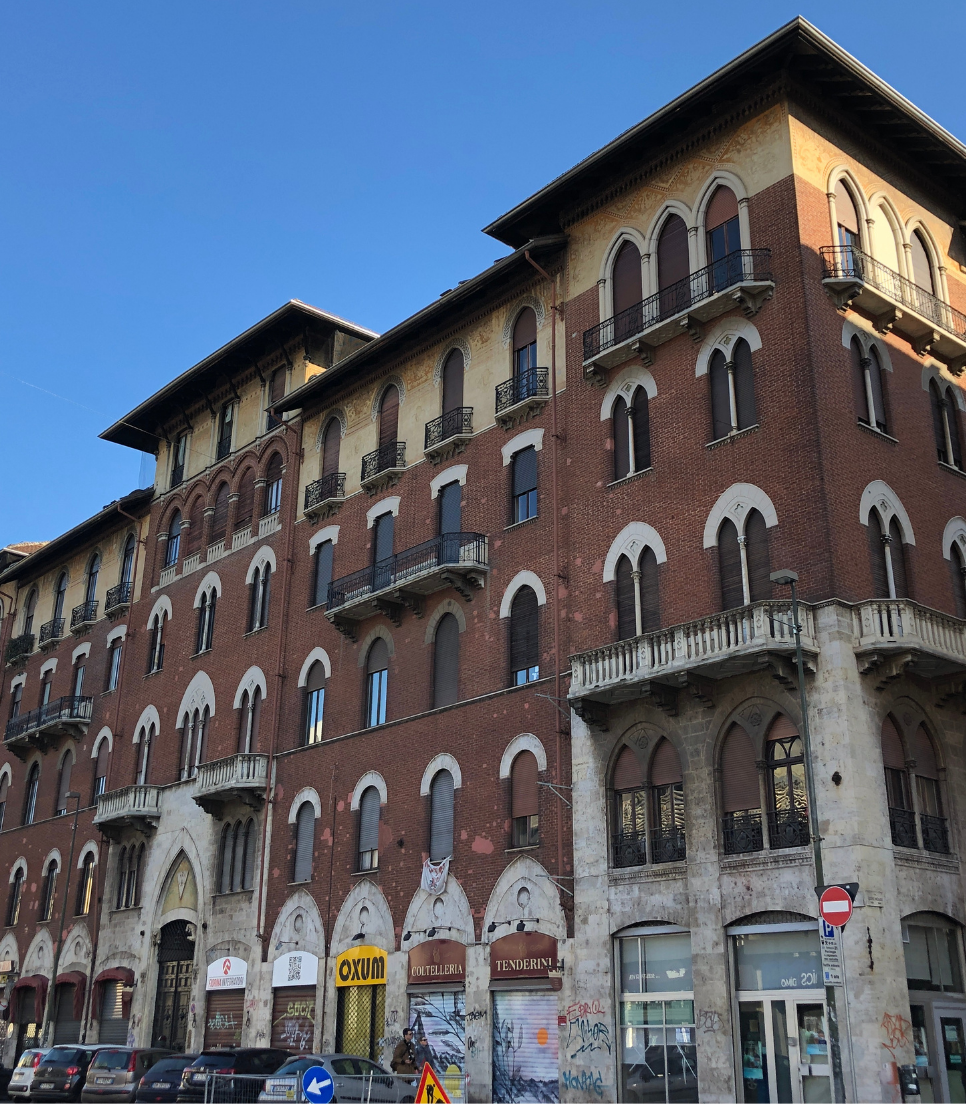 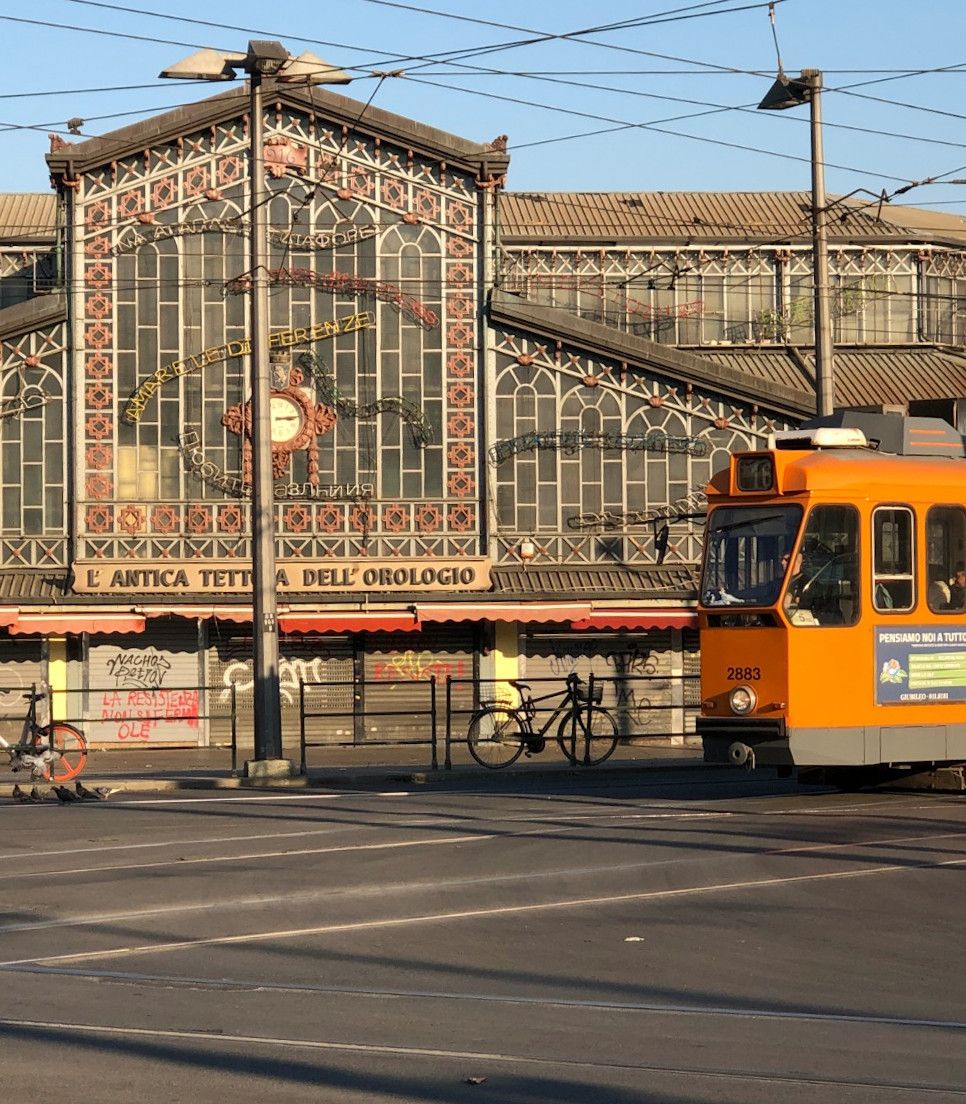 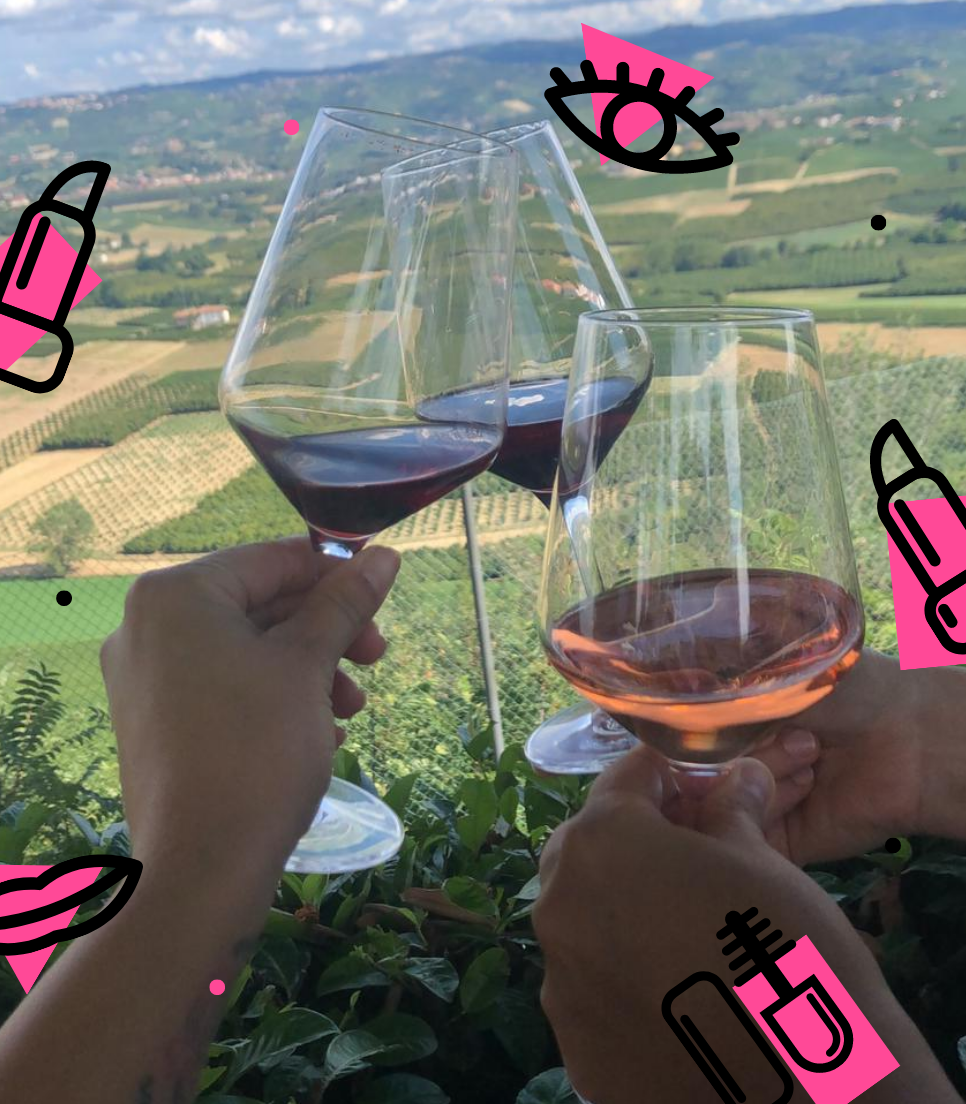 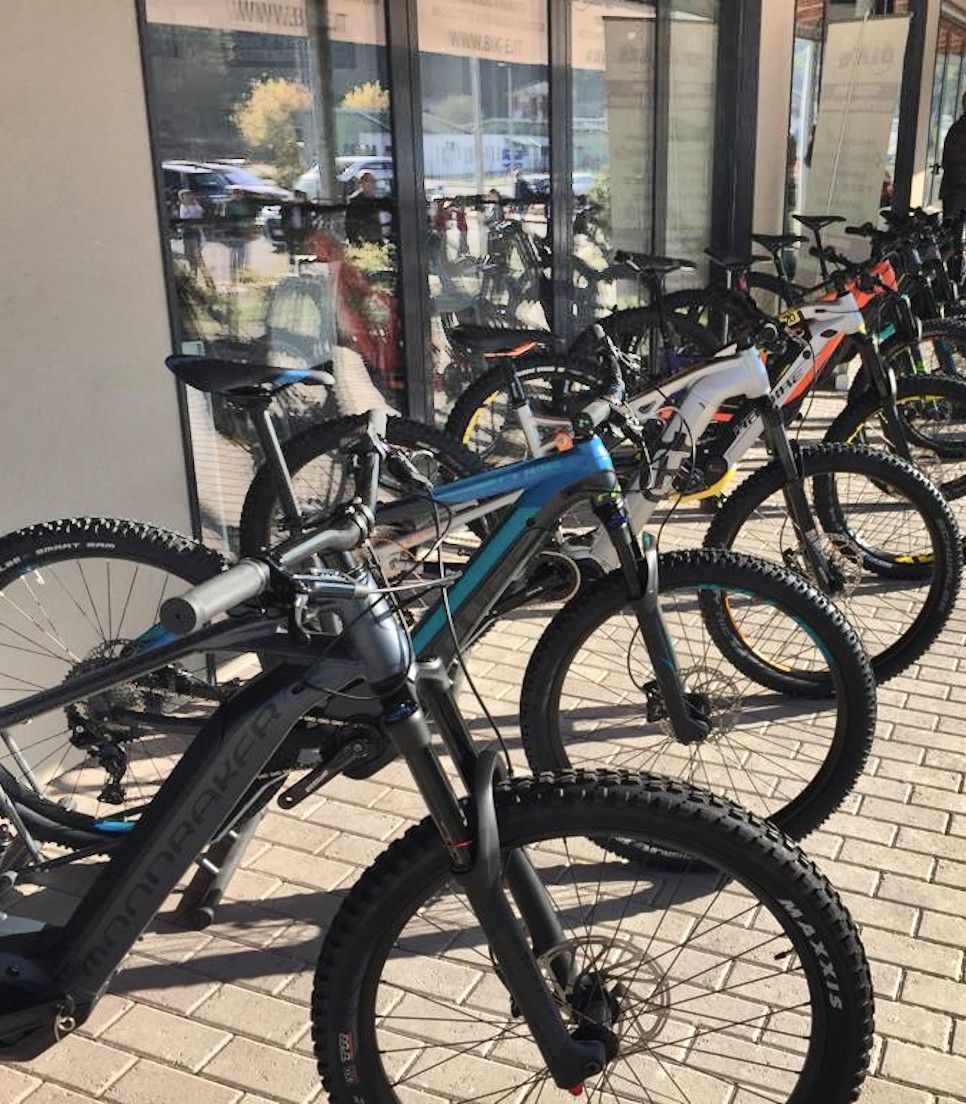 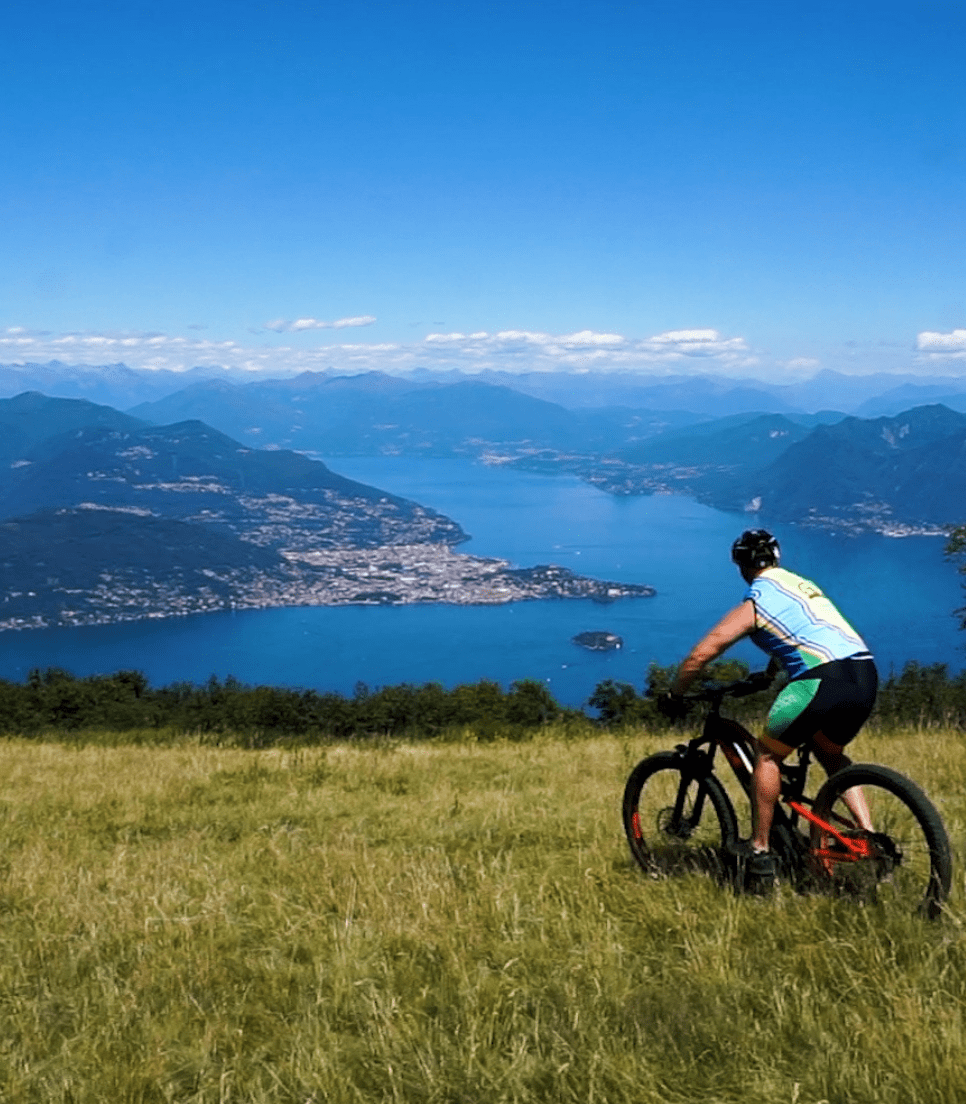 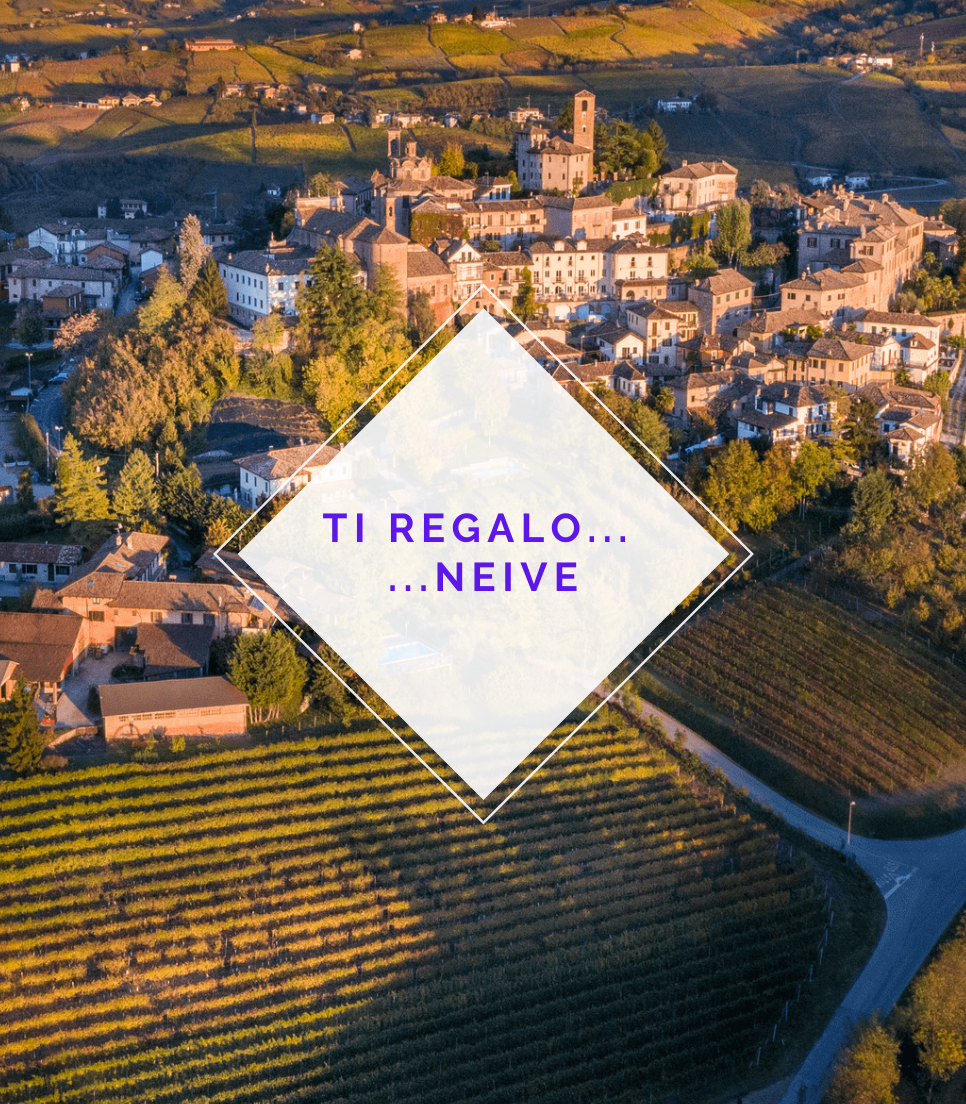