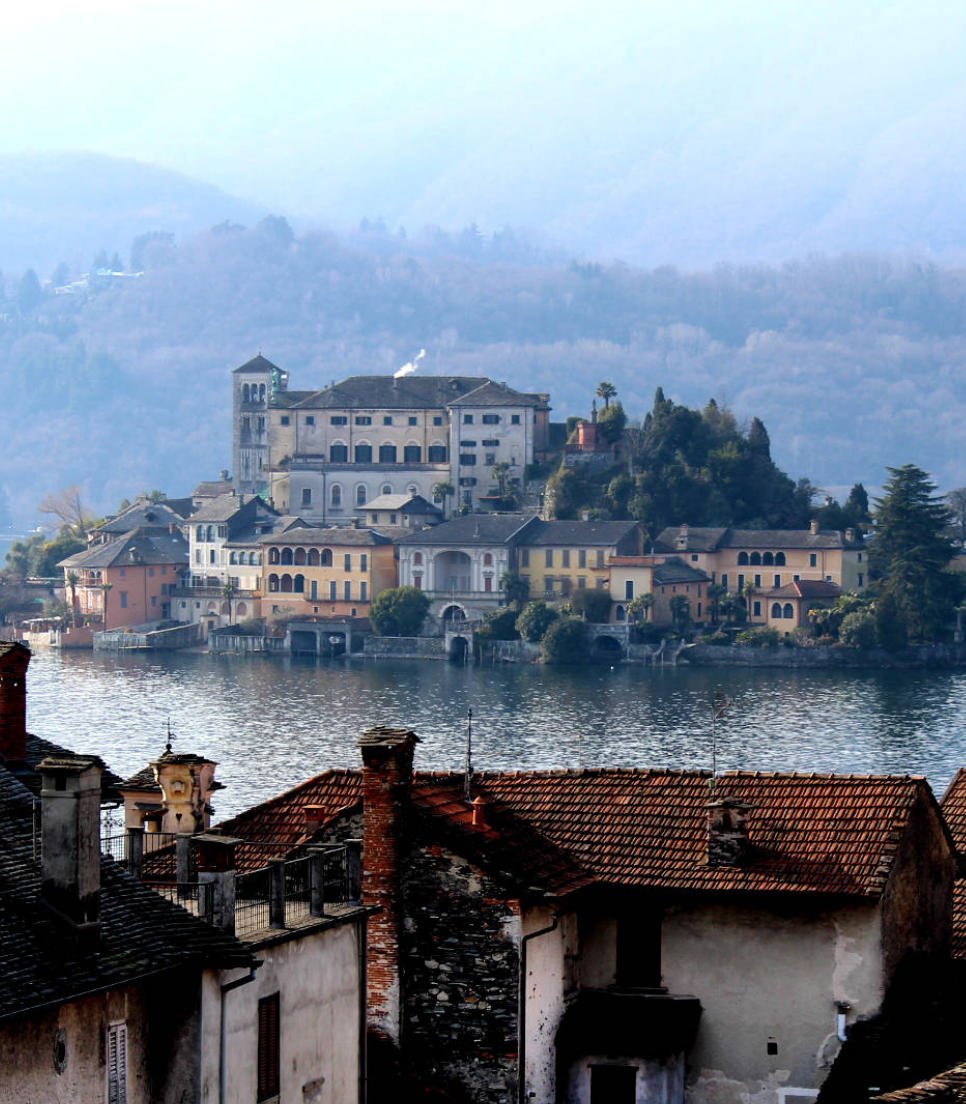 FROM VILLAGE TO VILLAGE

With this SELF DRIVE we will try to make you discover the Piedmontese villages. We will take you to the discovery of the Lakes district, passing through the Torinesi and Cuneo mountains, concluding with a delicious stop in the hills of Langhe and Monferrato.

SHOP NOW
Tour features
Traveling to discover small towns means immersing yourself in the wonder of hidden territories. The walls that surround them and the alleys that cross them are custodians of an ancient knowledge that is handed down and told with passion by those who live and animate them every day. Visiting a village means living an all-round experience that combines the beauty of artistic works, churches, museums and architectural styles with the charm of unexpected encounters, convivial moments and delicious food in a small universe on a human scale. A journey of discovery that must be lived slowly and which allows you to find that harmony with the surrounding environment that is too often lost by living in large centers.

THE ITINERARY CAN BE REDUCED, EXPANDED AND MODIFIED ACCORDING TO YOUR NEEDS
What to expect from this tour
Included In the tour price you will also find
Not included The price of this tour does not include: