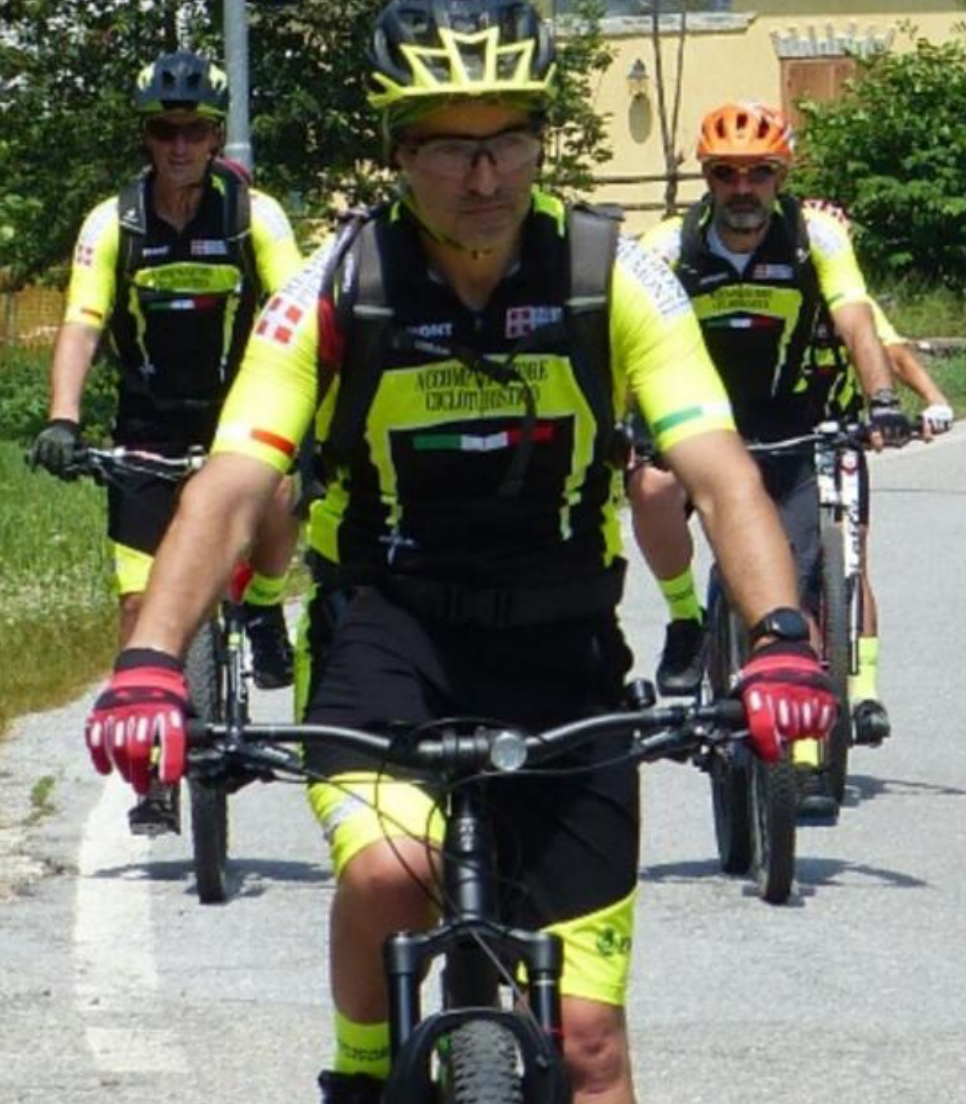 An e-bike tour with a cycling tour guide among the wonderful hills where some of the most valuable Italian wines are produced. 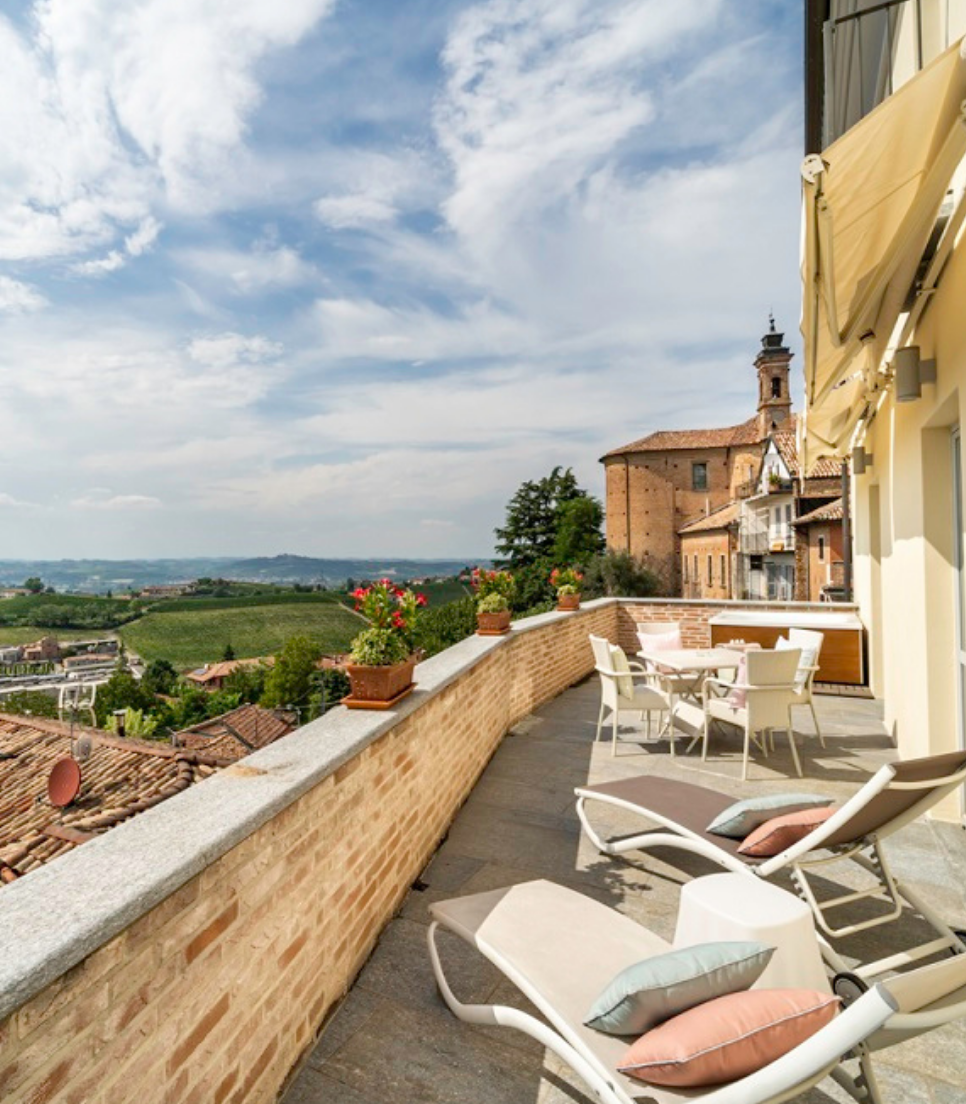 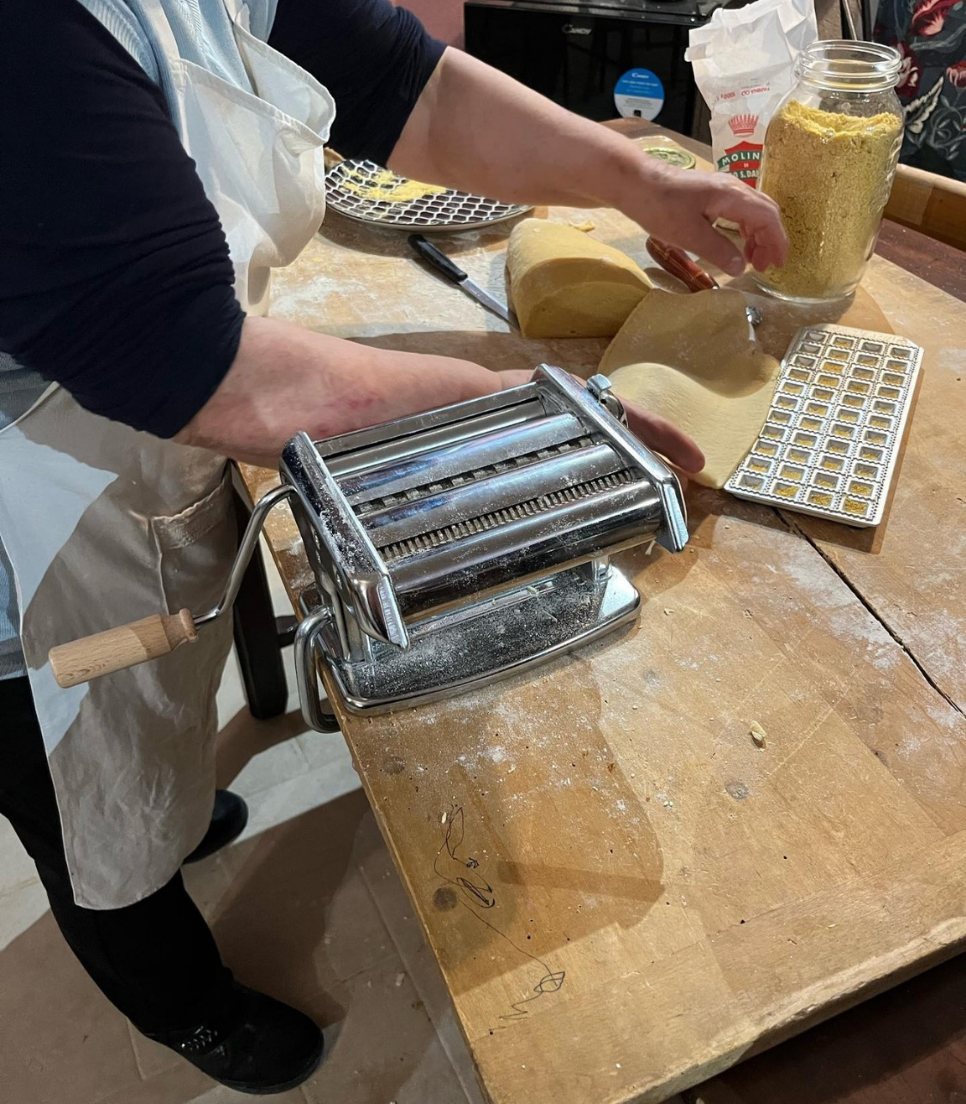 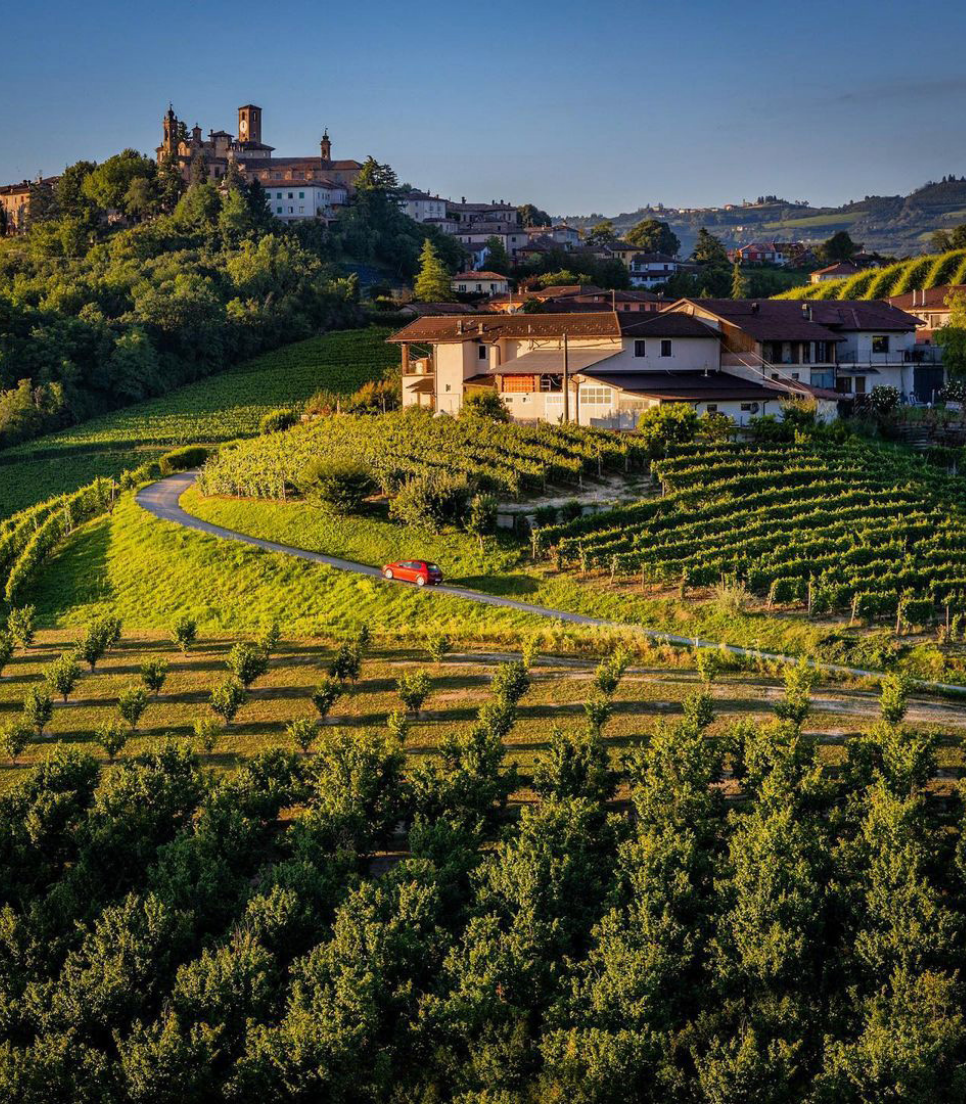 TREASURE HUNT IN A MEDIEVAL TOWN FOR THE CHILDREN 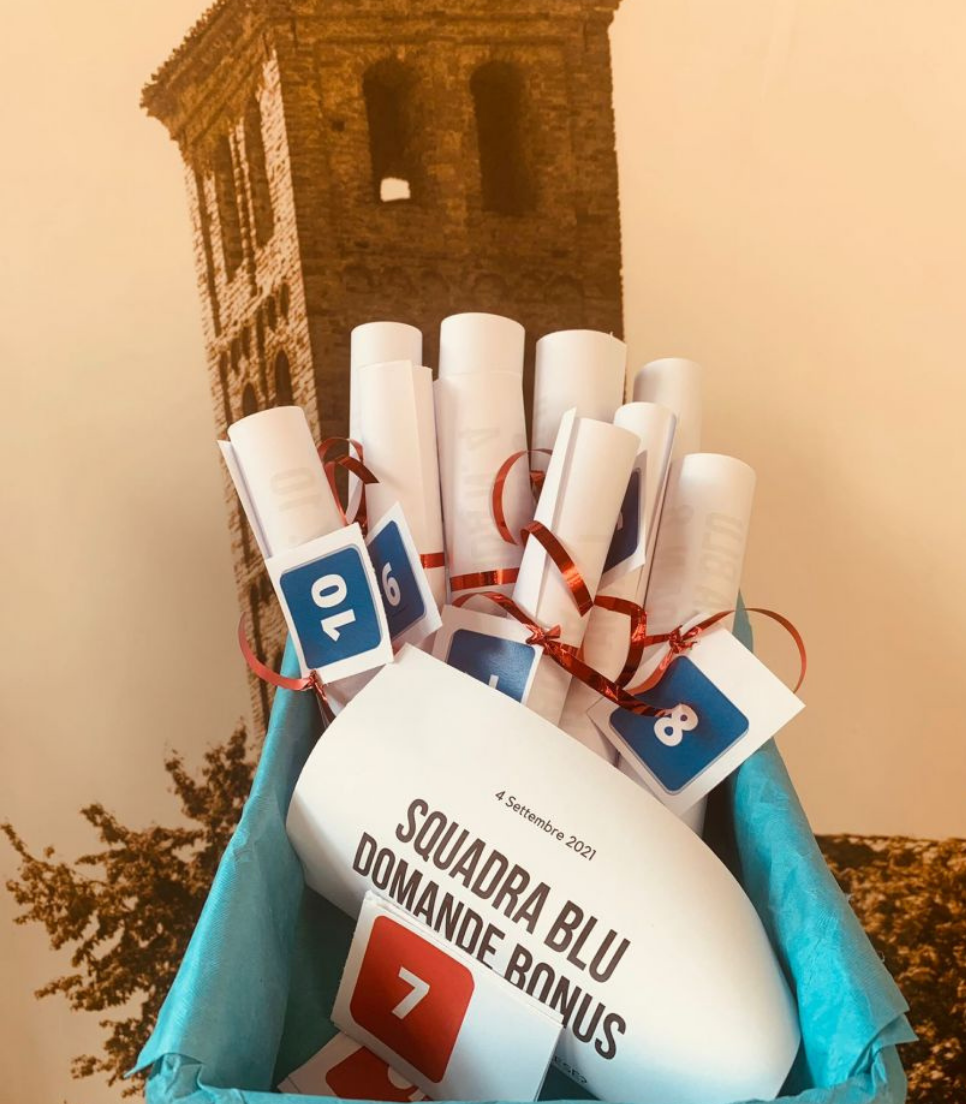