THREE TOWERS, BETWEEN LANGHE AND MONFERRATO

Three small villages: Castagnole delle Lanze, Neive and Barbaresco separated by a few kilometers and many hills covered with vineyards.

Arrival in NEIVE, meeting with a representative of the tourist office who will take you on a suggestive walk through the narrow streets of one of the most beautiful villages in Italy. Among baroque houses, churches and villas we will climb up to the castle floor where you can enjoy an unforgettable view of the UNESCO World Heritage territories of Langa and Roero and Monferrato, climbing the renovated Clock Tower. A stop at the Museum of the Wild Woman, a tribute to the work of ROMANO LEVI who produced a unique Grappa, embellished with colorful hand-drawn poetic labels.

In the late morning visit of CASTAGNOLE DELLE LANZE. The itinerary begins on the main square from where you can see the three "points" that characterize the village: the bell towers of the Church of San Pietro, the Church of the Battuti and the Tower. The center also amazes for the works created by local artists such as the arcades, formed by thirteen arches.

You reach the park of Remembrance, dedicated to the fallen of the First World War and the panoramic tower of Count Paolo Ballada of Saint Robert. The ascent to the tower will allow you to admire a splendid 360 ° panorama that embraces the entire Alpine arc from Monte Rosa to the Maritime Alps, from the hills of Monferrato to those of Langa up to the Ligurian Apennines.

Lunch in a restaurant

In the afternoon, the last stop in the village that gives its name to the wine and to this part of Langa, BARBARESCO, just 7 km from Alba.

Visit to the deconsecrated church of San Donato, which now houses the Regional Enoteca, and arrive at the Tower, the largest and most massive in Piedmont. The elevator will take us to the magnificent panoramic terrace 30 meters above the ground but in fact over 200 from the river below. A breathtaking panorama that runs at 360 ° and allows you to embrace the entire sea of ​​surrounding hills in a single glance, the course of the Tanaro river, Alba, up to Cherasco on one side, the distant Asti on the other the all enclosed by a magnificent natural amphitheater made up of the mountain range of the Alps. 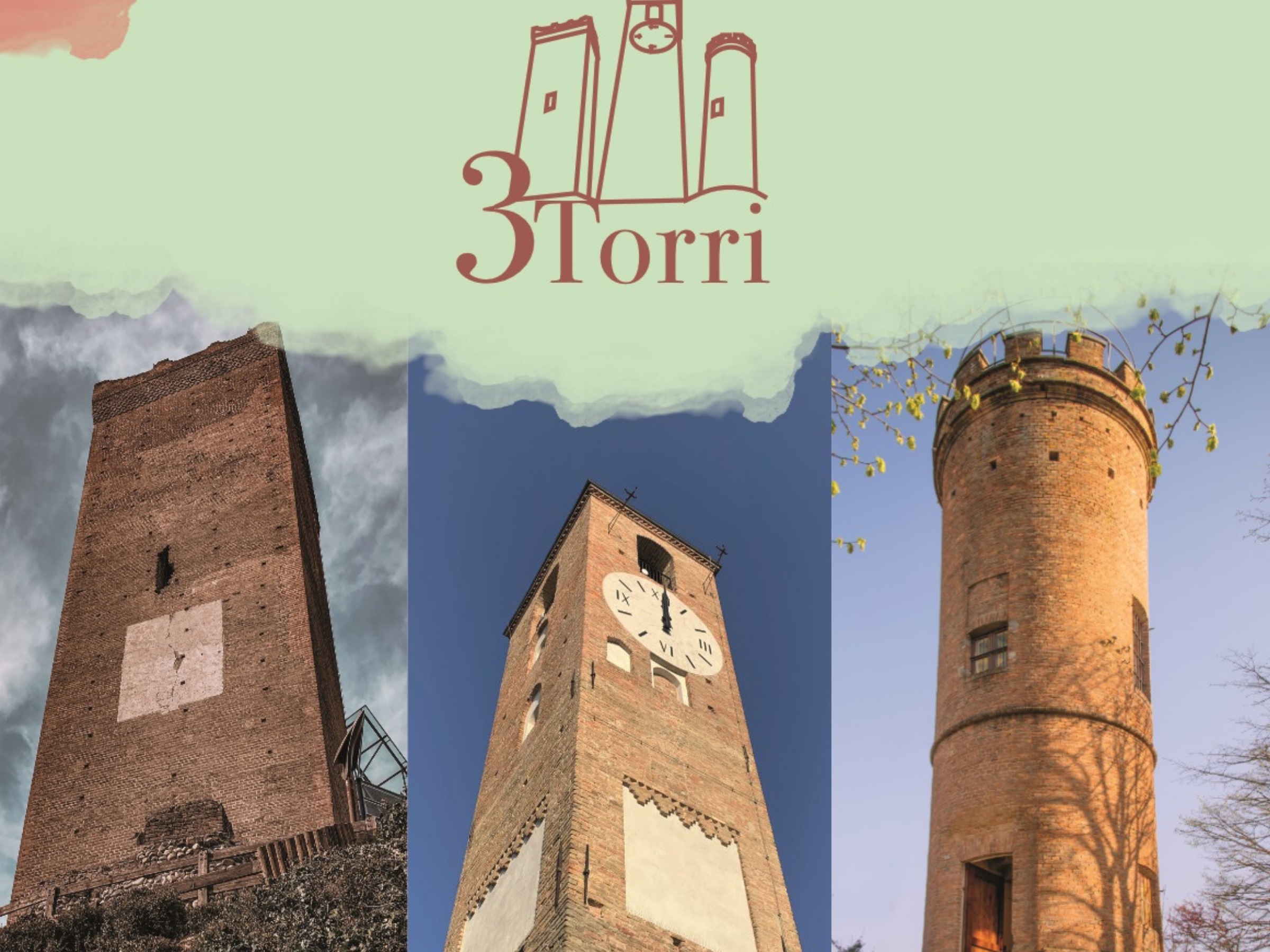 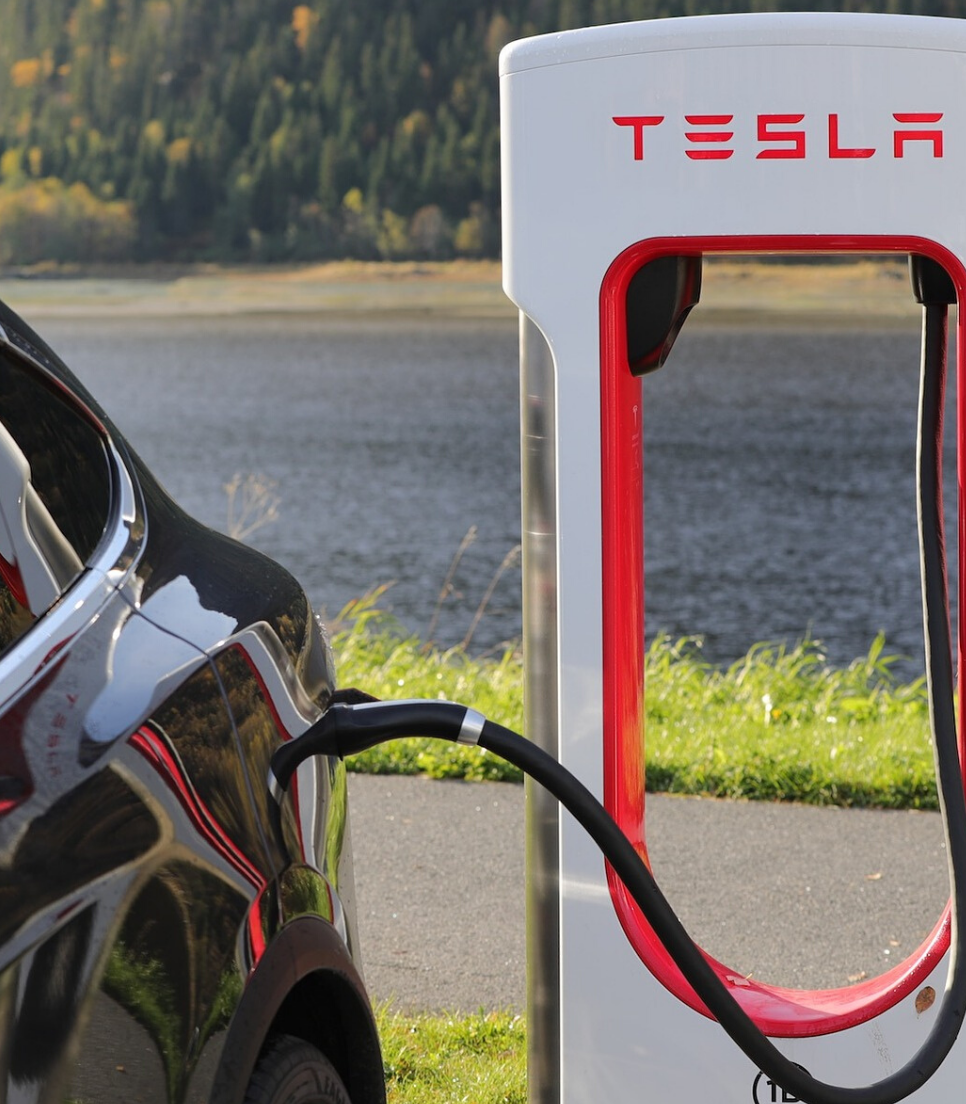