THE MARQUISATE OF SALUZZO

A minimum number of 10 participants is required for this tour. Duration: 8 hours

Visit of Saluzzo, which looks like a village on the hill during the 13th century: narrow roads, churches, noble palaces with their own garden characterize the city center.
You have the possibility to visit the town, most of all the old part of it. La Castiglia was the resident of the marquises of Saluzzo. It was built between 1270 and 1286, the castle was enlarged and provide with four towers, ramparts, drawbridge and moat. At the end of 15th century it was transformed in a noble house. Rebuilt as penal house (1825), it remains like that until 1992, when it started the works of renovation. Today it houses the Museum of Knighthood Civilization and the Museum of Prison Memory. Casa Cavassa is the symbol of the Renaissance in Saluzzo. During the 15th century was the home of Galeazzo e Francesco Cavassa, a noble family from Carmagnola. It is a suggestive building with loggias, turrets, spiral staircases, which exploits the slope of the hill to reach 6 floors. It presents a sequence of rooms with painted wooden ceilings, decorated walls, frescoes and paintings including the Madonna della Misericordia, portrayal of the marquises’ court, masterpiece by Hans Clemer (1499).
The town is always watched over by the King of Stone: The Monviso.
Lunch at “Nido di Bacco” in Castellar, wine producers.
Little walk through the vineyards and visit of the castle of Manta, which keeps inside stunning frescoes in the Baronal Hall. The frescoes rapresent nine heros and nine heroines and the fountain of youth, taking up the medieval novel "Le Chevalier Errant". 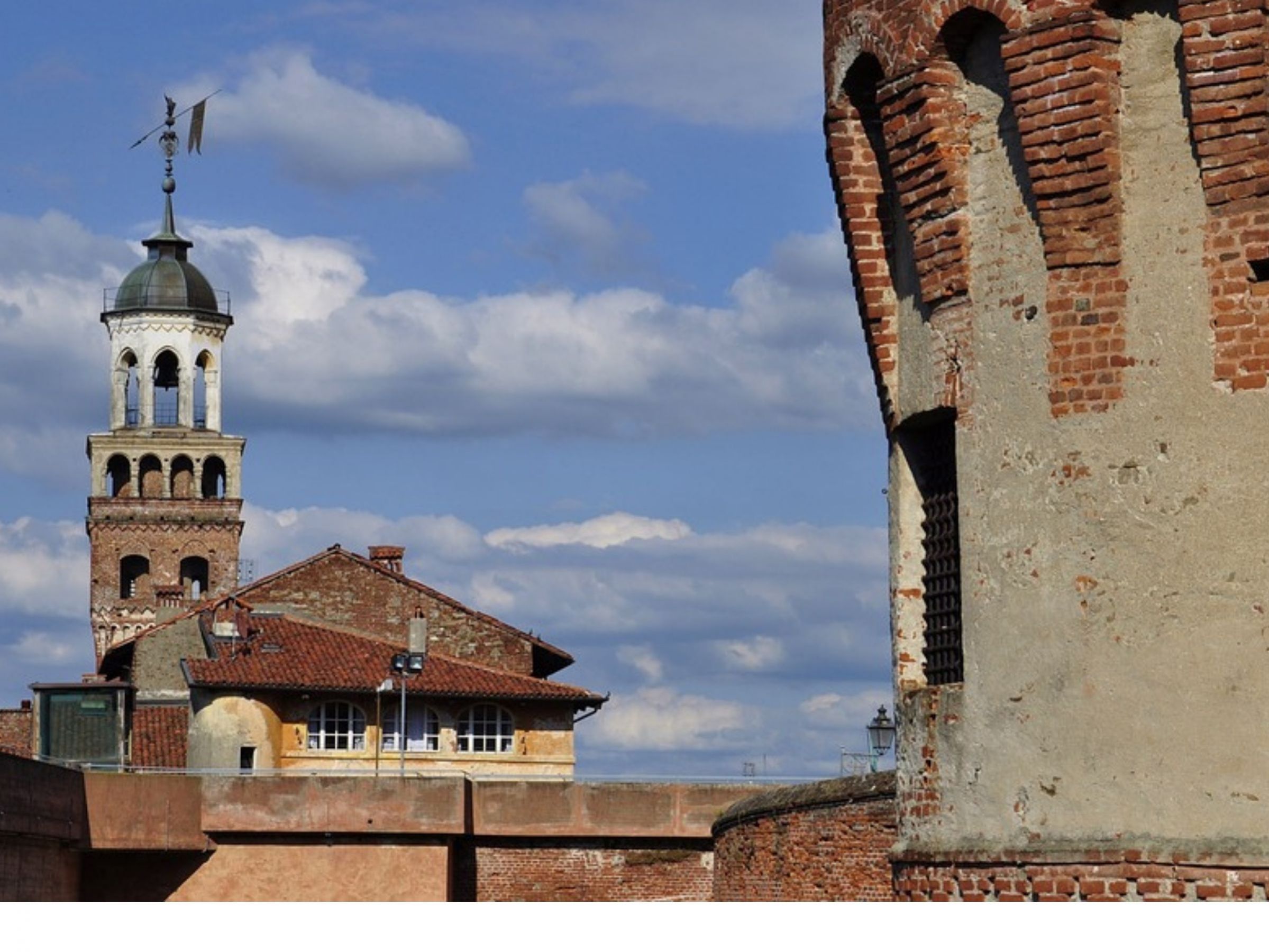 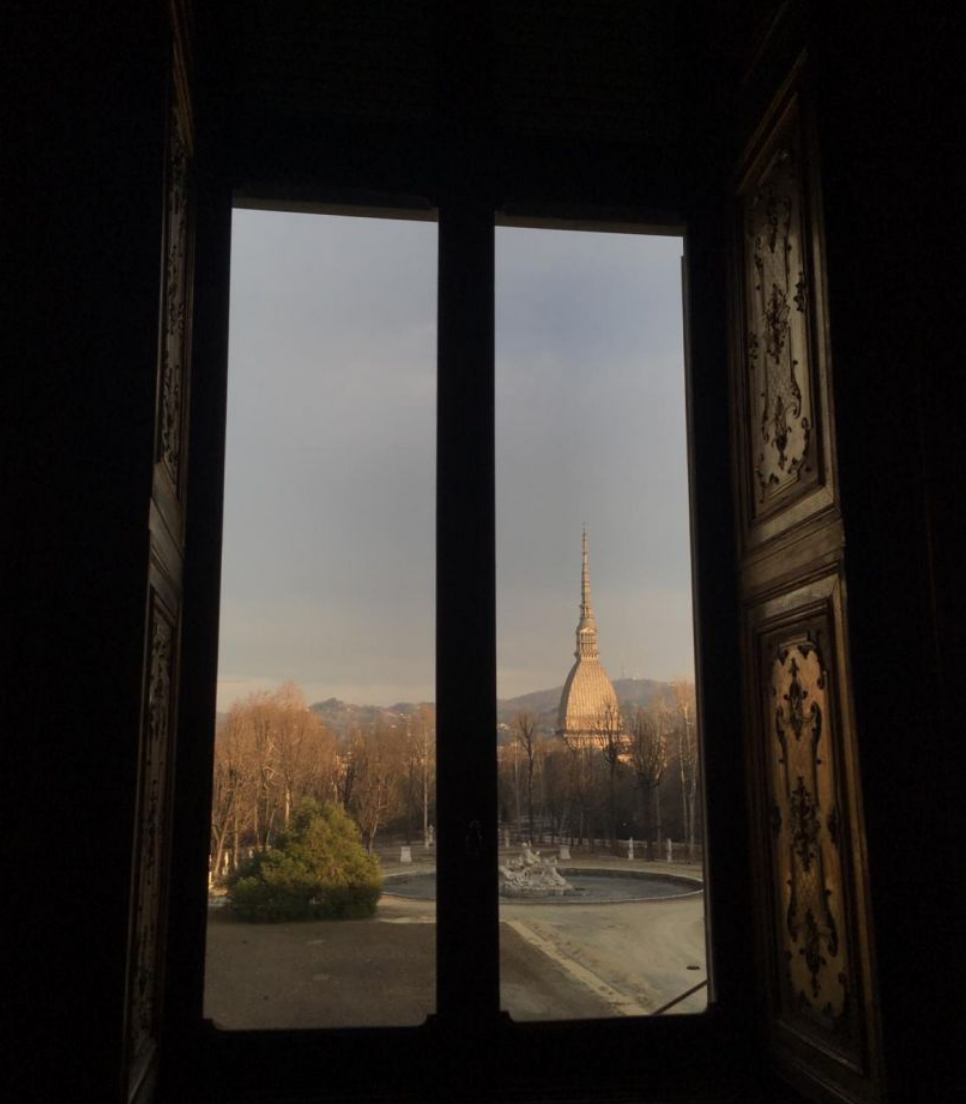 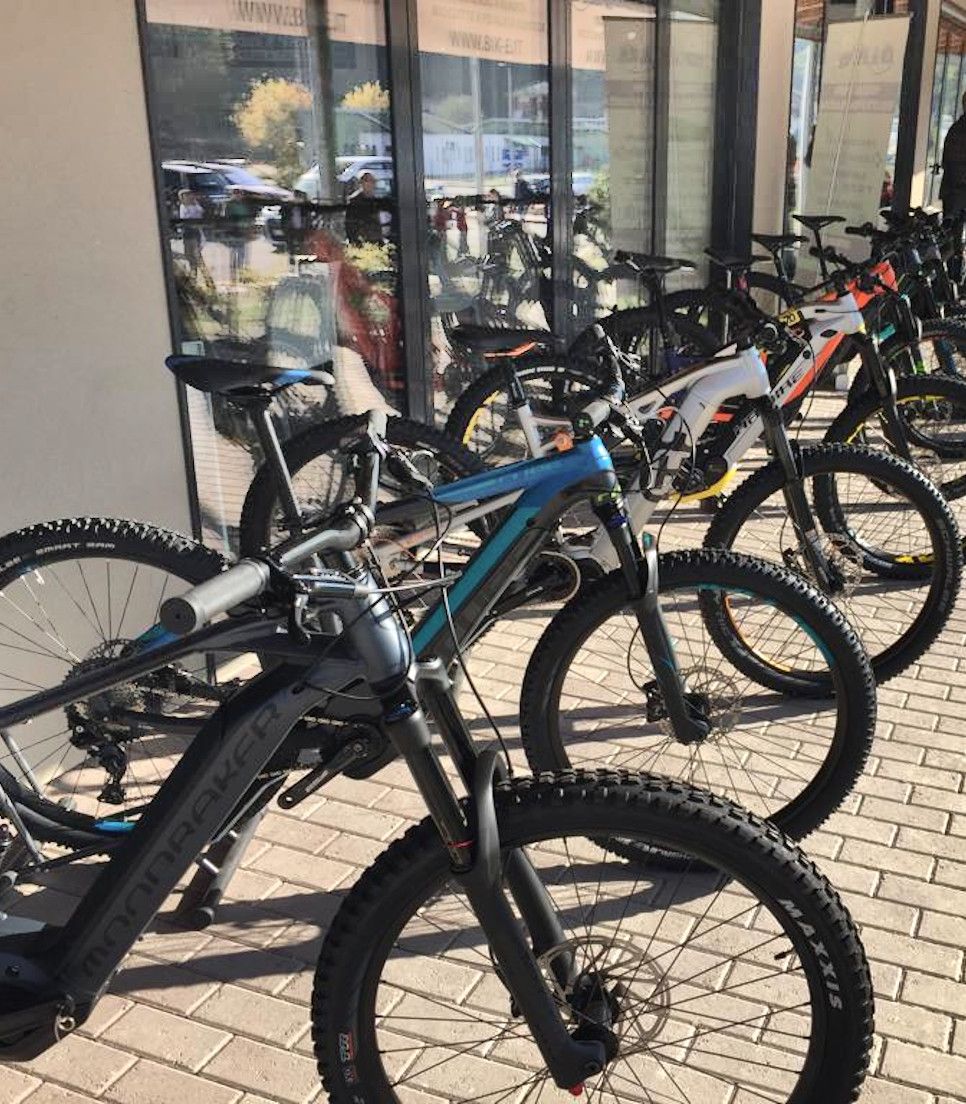 NEIVE, COUNTRY OF THE FOUR WINES 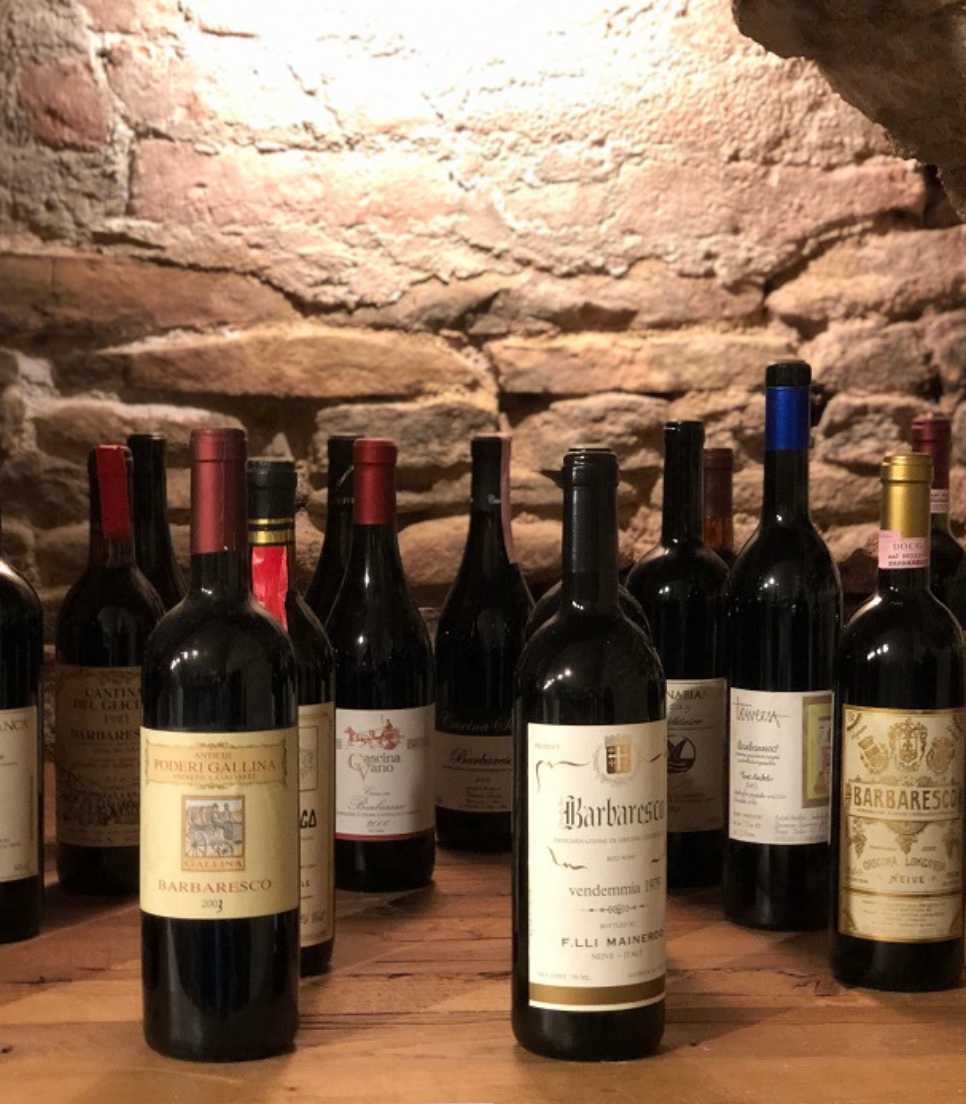