Upon arrival in the morning, your group will be met by a local guide. Your tour will start with the visit of the Sacra di San Michele (Saint Michael’s Abbey), one of the most famous Benedictine abbeys in northern Italy and one of the largest Romanesque complexes in Europe. The religious complex is made up of the ancient abbey plus the later-built guestrooms for pilgrims, the new monastery, the new Church and the Torre della bell’Alda (Tower of the Beautiful Alda). Being built on top of a mount, you will get a great view of both the capital of Piedmont, Turin, and the Susa Valley (Val di Susa). The religious complex, which is one of the symbols of Piedmont as well as a place of great spirituality, was dedicated to the cult of the Archangel Michael and is one of the stages of a pilgrimage route stretching over 2,000 km. During your visit inside the abbey, you will admire some characteristic and evocative elements, such as the statue of Archangel Michael (Statua di San Michele Arcangelo), the Scalone dei Morti ("Stairway of the Dead") with the Porta dello Zodiaco (“Zodiac portal”) and the Torre della bell’Alda (Tower of the Beautiful Alda).
Afterwards, you will head towards the Avigliana lakes, where you will go on a pleasant, short walk between Lago Grande (“Big Lake”) and Lago Piccolo (“Small Lake”), two prehistoric glacial lakes.

You will then enjoy a typical Piedmontese lunch at a local restaurant.

After lunch, while heading towards the Olympic Valleys, your tour will continue in Fenestrelle, where you will enjoy a guided tour of the largest fortress in Europe. Fenestrelle Fort, a masterpiece of military engineering built over a period of 122 years, extends for about five kilometres in the Chisone Valley. Commissioned by Victor Amadeus II, the Fort was designed in 1728 by Ignazio Bertola, but was completed only in 1850. 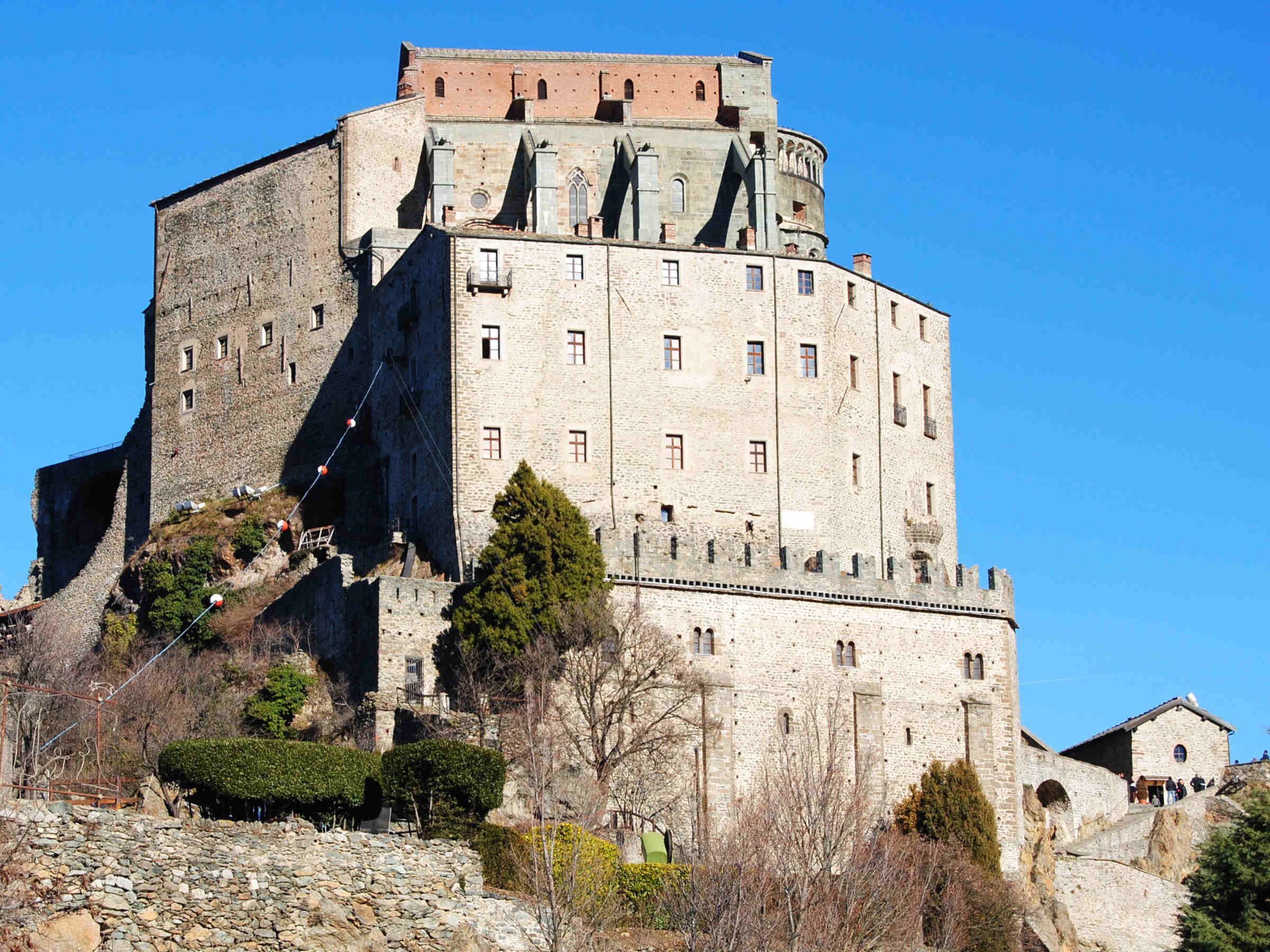 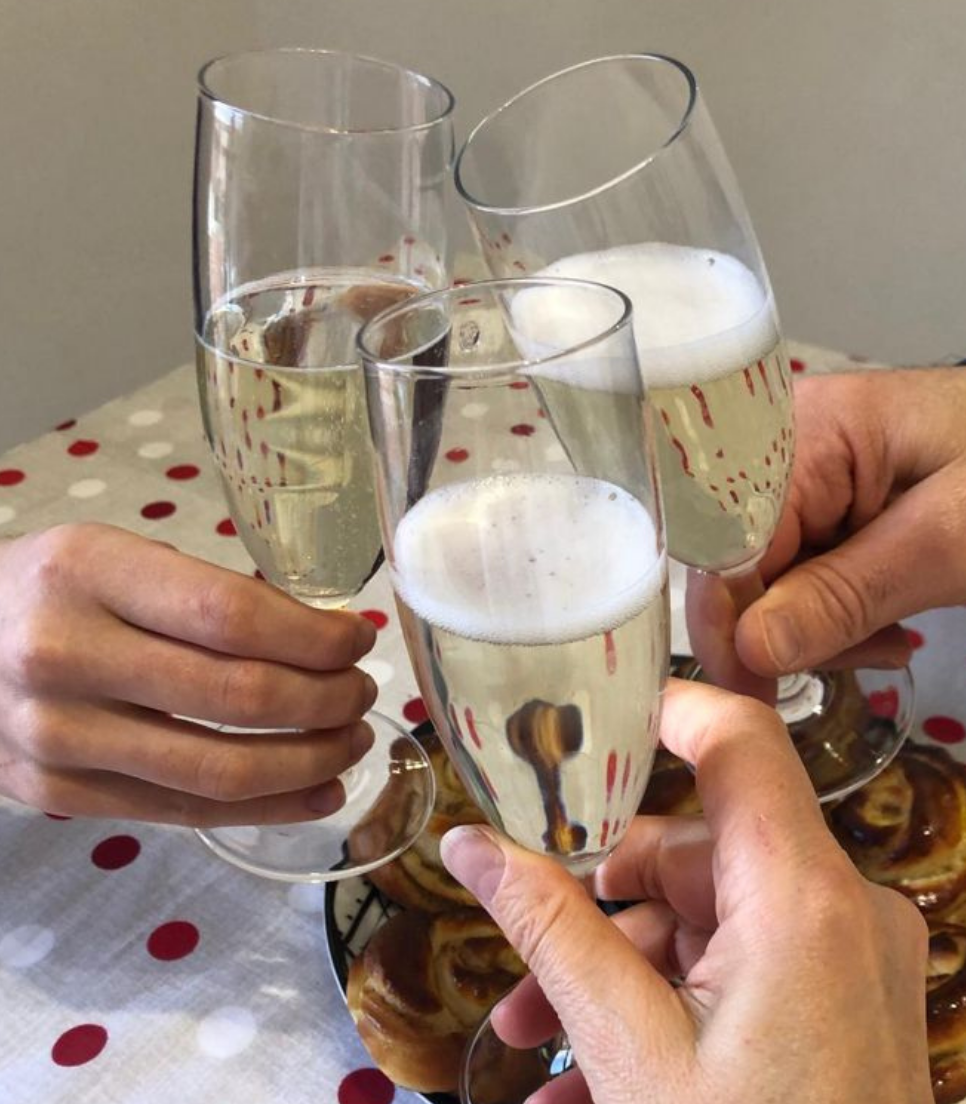 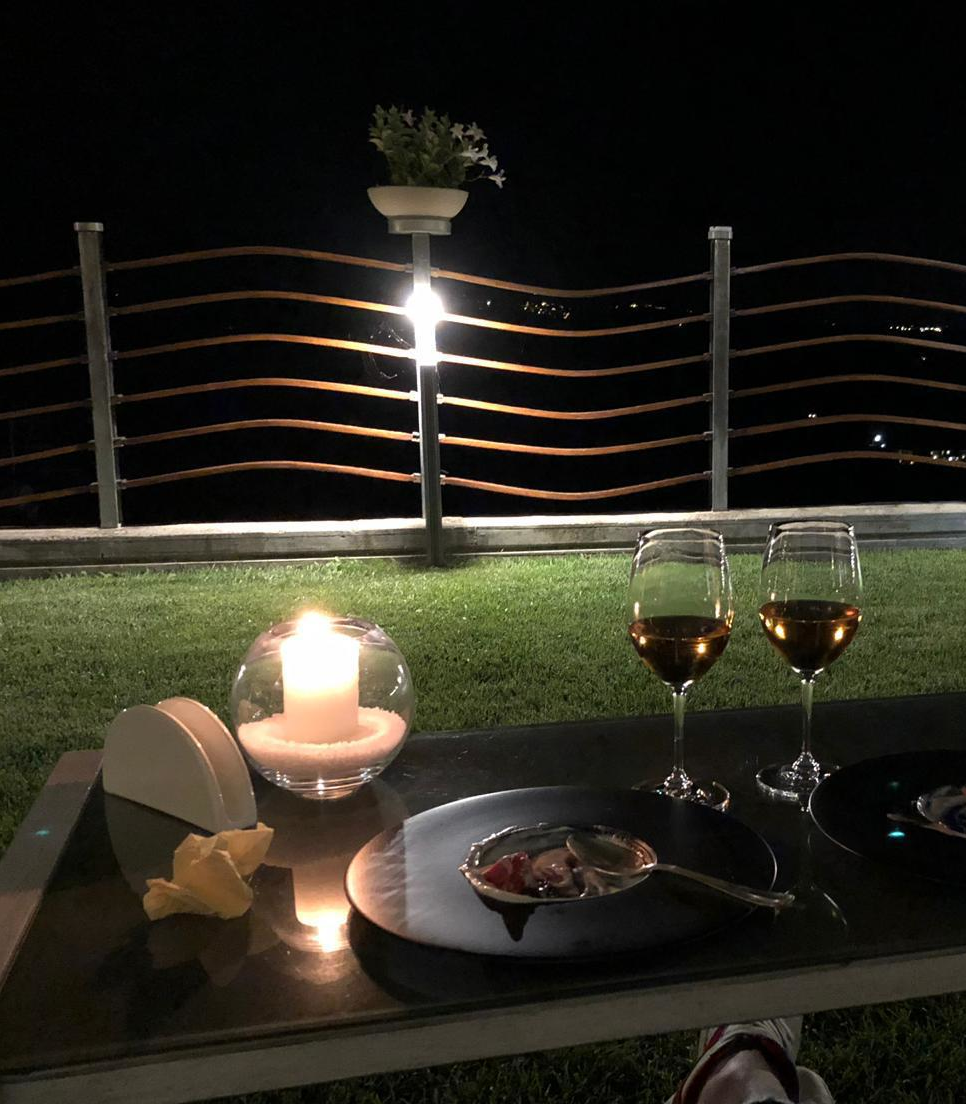 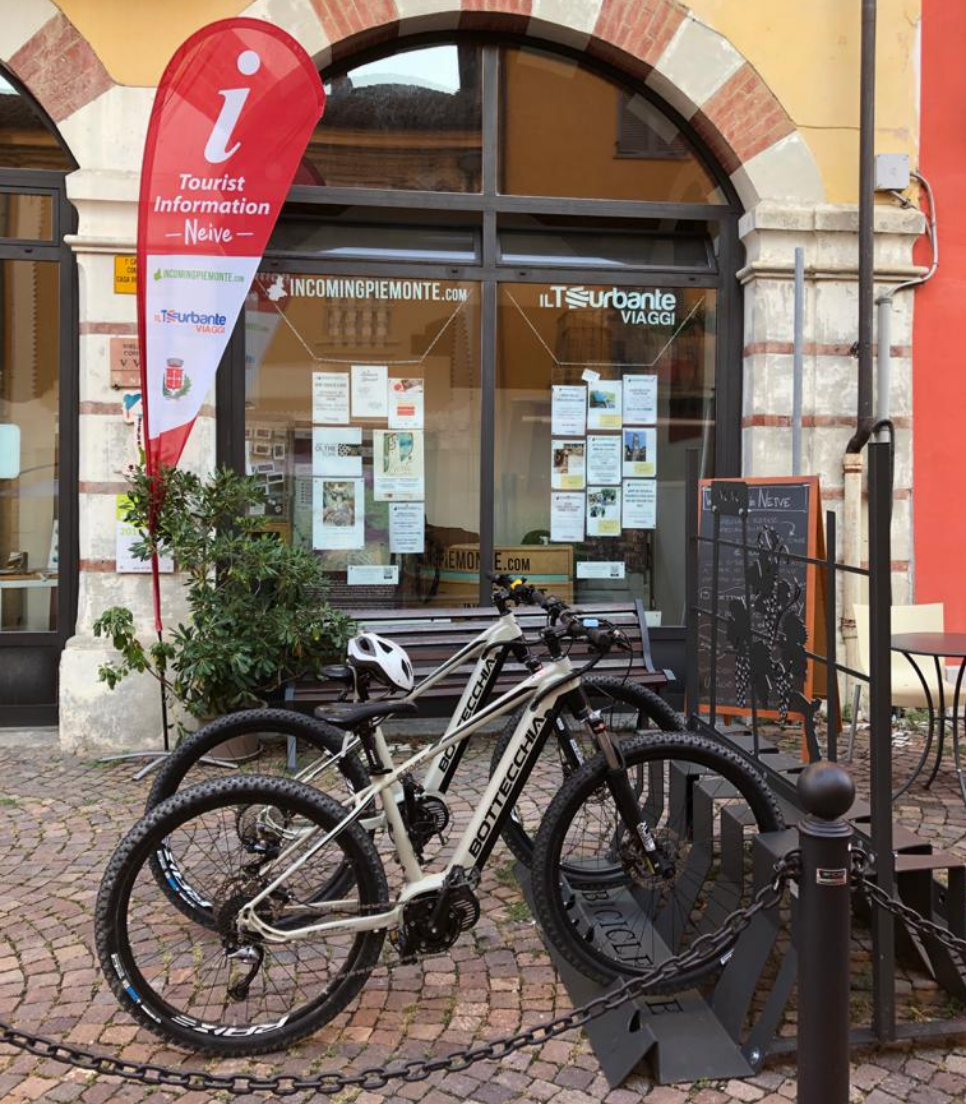